The History of Asbestos 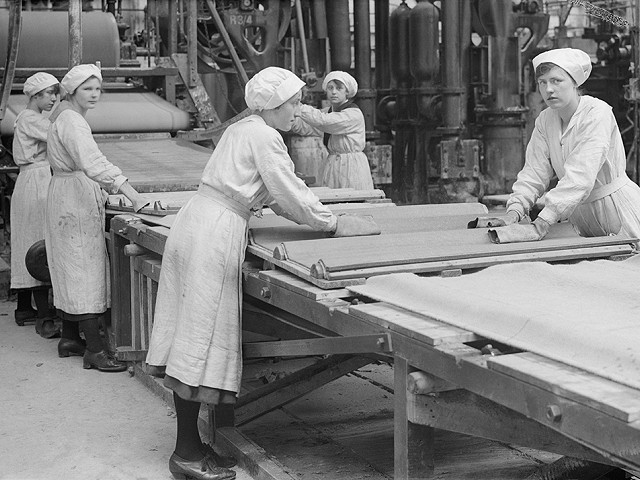 Wondering how asbestos became so widely used for so many things? It has incredible heat-resisting properties and can be woven, making it useful for so many applications, as well as it being a naturally sourced material.

The word Asbestos comes from the word Greek ‘Sasbestos’, which translates to ‘Inextinguishable’. 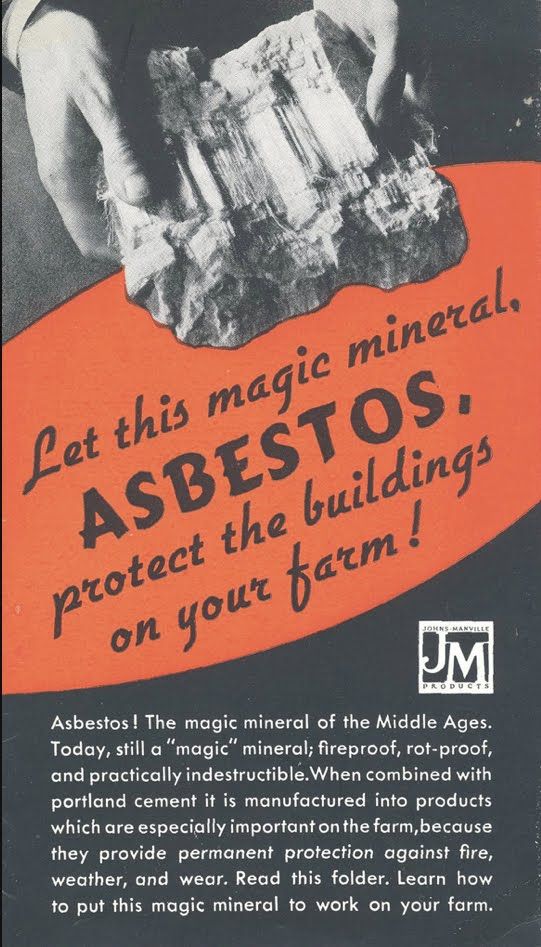 In the years 2000-3000 B.C, asbestos was used to embalm Egyptian Pharoah’s bodies to avoid deterioration. In 2500 B.C., clay pots found from Finland contained asbestos fibres. The ancient Greeks, Romans and Egyptians were known to use asbestos for many uses and it was also reported that the slaves that used the material ended up with “sickness of the lungs”. In the Middle Ages, it was used for it’s fire retardant properties and also used to aid war battles.

Common manufacturing did not begin until the late 1800s, alongside the Industrial Revolution. Asbestos then became a commonly used material and was heavily mined, without the detrimental health implications being known. In 1878 the first American commercial mine was opened in Quebec. 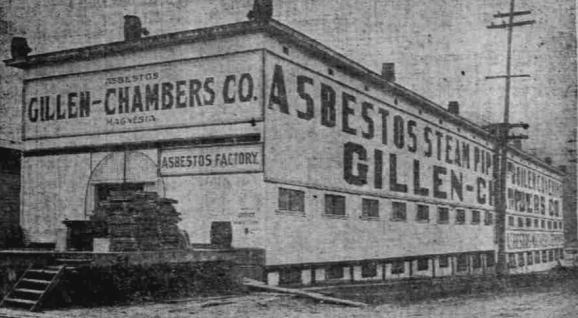 The first recorded case of asbestosis was in 1924, a British woman called Nellie Kershaw dies due to asbestos exposure. Astoundingly, asbestos was continued to be produced and marketed as a wonder material. The Second World War then came in to play, and asbestos was used for construction and building ships due to it’s strong and heat-resistant properties. The factory owners knew of this danger to the worker’s health, but this did not stop them continuing to run the production.

In the 1970’s, the connection between asbestos exposure and lung diseases became undeniable, as many war veterans had now developed the disease. In 1973, the first major lawsuit claiming damages from asbestos manufacturers was won by an insulation worker. This then spurred on thousands more lawsuits to be filed. 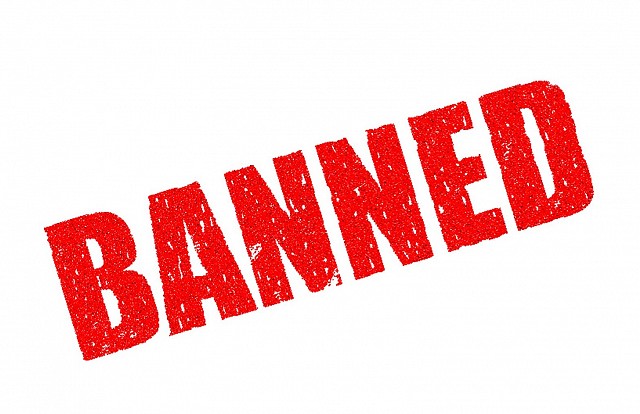 In the year 1999, the law is passed to ban all asbestos containing materials completely. To this day, it is still present in many homes & public buildings, and this will be the case for many more years.

At e4 Environmental we offer a range of services. These are categorised into four main areas, and we can offer advice on any aspect of Asbestos Removal and Encapsulation. Click...

At e4 Environmental we are experts in all methods of removing and encapsulating hazardous asbestos materials in a safe and regulated manner. We are working in our 12th year as...

Some of the most common questions we get asked are answered below for you! For further information give us a...

Q: Where can asbestos be found?▾

Asbestos can be found in many places. Any buildings pre 1999 could potentially have asbestos containing materials (ACM's) present. For a full list of potential places, head over to our blog.

Q: What should I do if I find asbestos?▾

Before removals can take place, the type of asbestos needs to be identified with an independent surveyor to determine the exact properties. Never attempt to remove it yourself, and call a professional such as ourselves. If it is in bad condition it may be treated as an urgent matter.

Q: How much will it cost me?▾

As each case is different to the next, we are unable to give a set price but are happy to take a look free of charge before any commitment from yourselves, always guaranteeing a competitive price.